Pediatric and Developmental Pathology – An odd-looking or changing mole or birthmark is always worrisome, particularly on a child. While most are benign, “cancer” jumps into every parent’s mind. Gene studies and potential related therapies are just one front in the wide-ranging battle against melanoma.

An analysis in the current issue of the journal Pediatric and Developmental Pathology looks at the link between the typical clinical features of two diseases and the status of two genes. In their study, researchers confirmed that a mutation of the BRAF gene affects people with large or giant birthmarks known as congenital melanocytic nevi (CMNs) and, for the first time, they also found this mutation present in neurocutaneous melanocytosis, a rare neurological disorder associated with Large/Giant CMNs. They suggest that it may be possible to target the BRAF gene during therapy.

CMNs are literally birthmarks, developing in the womb as a fetus grows. Such a dark-colored, sometimes hairy, patch of skin can continue to develop as the child grows, and if it reaches 20 cm or more, it is classified as large or giant. Although usually benign at birth, they can associate with a range of other problems, from decreased sweating and tissue growth to a greater likelihood of melanoma, a skin cancer that is becoming increasingly common worldwide among adults and even teenagers. Neurocutaneous melanocytosis, in which the pigment cells rapidly spread across the brain, spinal cord and meninges, can also develop.

The current study collected pigmented tissue from 66 patients with Large/Giant CMN. The authors first looked for the more commonly mutated NRAS gene and then evaluated those tissues without NRAS mutation for BRAF mutation.

The authors found a new link between BRAF mutations and aggressive disease pattern. They learned of a definite association between the BRAF gene and large or giant CMNs. They also discovered, for the first time, that some patients with neurocutaneous melanocytosis had BRAF but not NRAS mutation. Race was a factor in the appearance of a mutational group, with Asians less likely to show the BRAF mutation.

The authors concluded that not only NRAS mutations can occur in the studied conditions. They also learned that BRAF mutations may be responsible for more serious disease than previously thought. They said that this means it may be possible to use BRAF inhibitors to target the mutated BRAF gene when treating patients with large or giant CMNs. 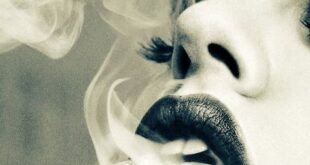 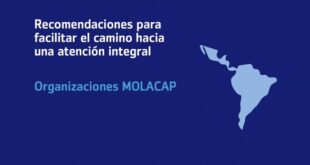 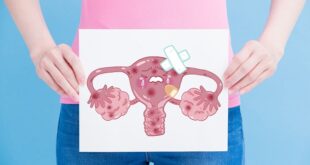 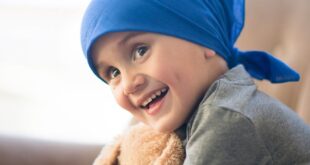